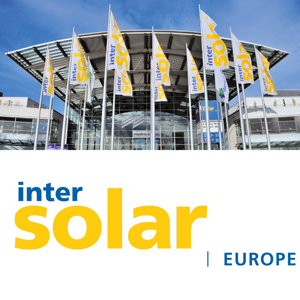 Launch of a new product at Intersolar

The inverter of the future is acting as a generator

The power grids, evolved over decades, are exclusively based on generators that supply the energy in the form of alternating current.

Renewable electricity is, for the most part, fed into the existing network via electronic converter technology. Because of the increasing use of this technology, the networks are increasingly lacking the momentum of the generators that keep them stable during natural fluctuations. It can therefore be assumed that from a certain percentage renewable electricity, a grid loses stability considerably. An extensive and uninterrupted power supply is then no longer possible.

Synchronverter solves this problem! With a highly complex algorithm, a power inverter with Synchronverter technology can behave as though it were a classic generator with momentum.

The network therefore regains stability and the proportion of renewable energy can then be increased without worry. The path is therefore free for a future in which electricity can be produced and distributed largely in a clean, safe and resource-saving manner.

The projekt „Synchronverter” is supported and accompanied by the  EU-framework programme for research „Horizont 2020“. This is a strong proposition Europes and the world’s largest self-contained  programme for research and innovation for the ‘big issues’ such as climate change, energy safety and healthiness. 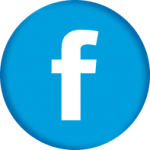 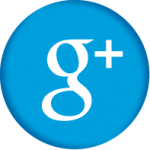 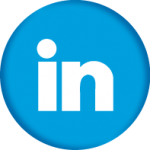 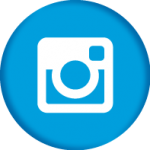 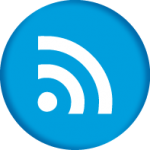